Trending
You are at:Home»Academic Community»THE EUROPEAN UNIVERSITY AT THE BLACK SEA

Ovidius University of Constanța is the largest higher education institution at the Black Sea and the only university in the world named after the famous Roman poet, Publius Ovidius Naso, who died in exile in the ancient city of Tomis. The strength of the University comes from the multidisciplinary specifics and the diversity of advanced domains: medical and bio-medical, biology and biodiversity, nanotechnologies and renewable energy, applied mathematics and cybersecurity, history and security studies, culture and spirituality, and others. 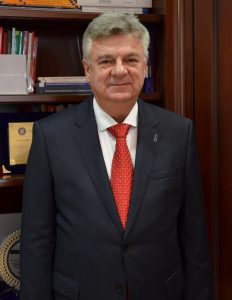 Aiming to bring a mix of competencies to benefit its students, staff, the local community, and the country overall, the management of Ovidius University has made internationalization its top priority.

Rector Sorin Rugină states: “We are driven by our will to fulfill our most important missions – academic education and research, and to serve as a pillar of culture and civilization in our geographical area. We are facing challenges that sometimes exceed our role as a higher education institution as we need to develop international relations with countries around the world in order to best serve the development, from geopolitical and economical points of view, of the region in the interest of the community. Serving such a role, we were invited to join large scale international initiatives such as the second edition of the Black Sea Security Forum which we hosted in 2018 in partnership with the New Strategy Center Association and Constanța Metropolitan Area. We are also hosting the International Permanent Secretariat of the Black Sea Universities Network with more than 100 universities. We are founding members of Balkan Universities Association, members in European Universities Association and Francophonie University Association (L’Agence Universitaire de la Francophonie)”.

EXCELLENCE AND DIVERSITY IN RESEARCH

As a public university, Ovidius University is engaged in a broad spectrum of research activities thus creating a culture of knowledge and innovation that supports specializations with global reach. Rector Sorin Rugină points out: “I believe this is the future, mixing academic education, which is mandatory according to our mission, with research, cultural development, international relations and diplomacy”.

Vice-Rector Mihai Gîrțu, in charge of research, development and innovation, gives a more detailed outlook on their R&D work: “Our most important investment in research is the Institute for Cancer Pathology built with EU Structural Funds used to acquire tools and technology for cancer diagnosis, unique in Romania, led by physicians specialized in cancer research. Furthermore, we have the Institute for Nanotechnologies and Alternative Energy Sources working on research for nanostructured materials, focusing on materials for fuel cells and alternative sources of energy. The third research center is the Ovidius Institute for Science, Culture and Spirituality, which will host the Center for Security Studies, having researchers from our Faculty of History and Political Sciences working in cooperation with professors and researchers from Washington State University (WSU) who visited us this year”.

Prior to his rector position with Ovidius University, Professor Sorin Rugină served many years as General Manager of Constanța Hospital of Infectious Diseases. For his achievements in reforming and modernizing the hospital, as well as for his work as a physician in treating HIV and AIDS infections, he received the Knight of the Order for Sanitary Merit award from Romanian Presidency. Professor Rugină is especially proud of their ground-breaking results in treating Hepatitis C: “Constanta Hospital of Infectious Diseases has an internationally acknowledged research center which is part of our University. We are participating in many international multicenter trials as we do present warranties in this regard. In a clinical trial for a Hepatitis C medicine we had the largest number of patients cured. Now we are looking forward to treating a new large set of patients and slowly but surely Hepatitis C will be kept under control”. 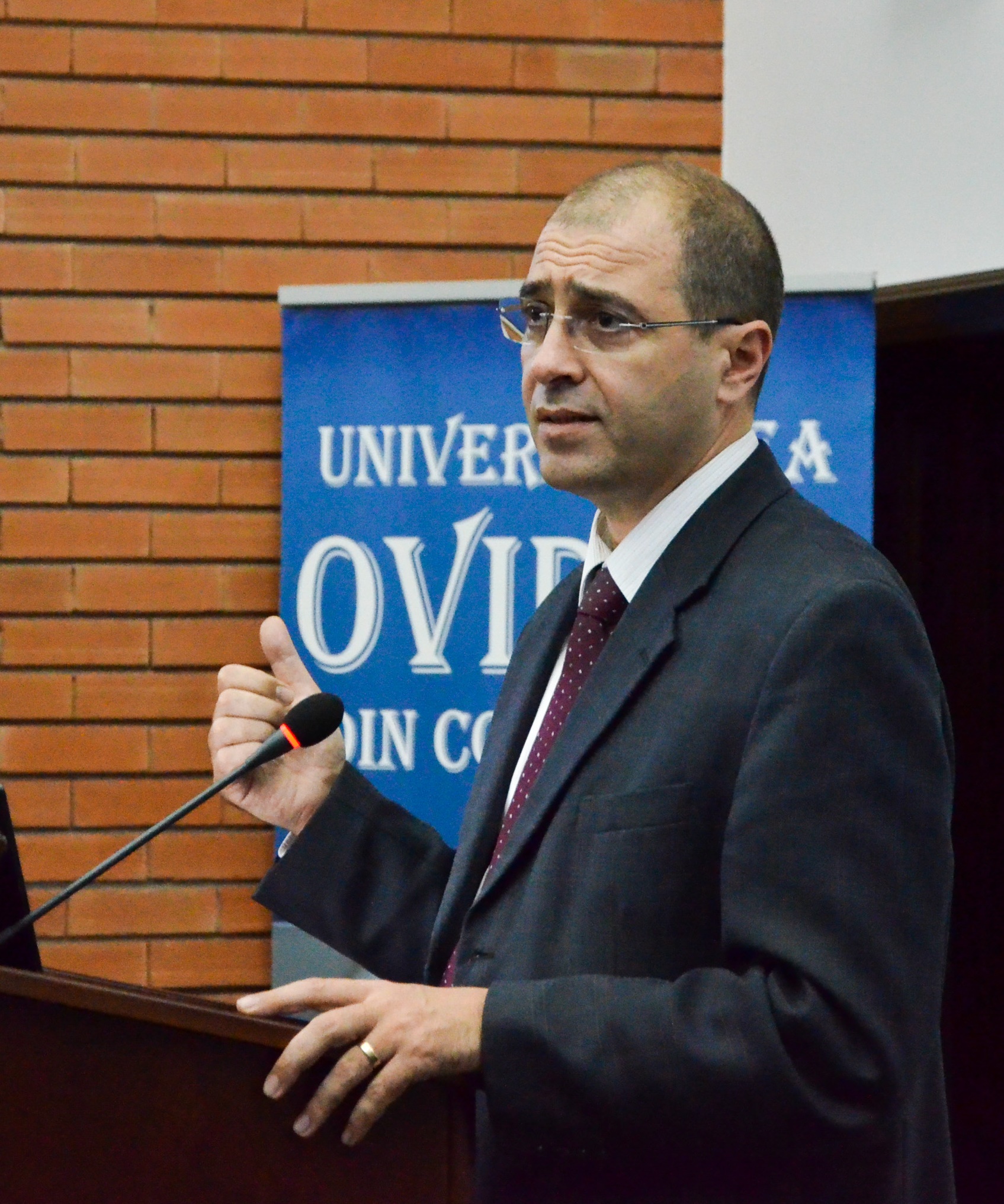 KEEPING CLOSE TO THE COMMUNITY AND THE BUSINESS ENVIRONMENT

Ovidius University is generally acknowledged as an institution with high potential and a remarkable contribution to the development of academic education and the community by delivering specialists, ideas, and concepts. Rector Rugină states that: “We have highly-rated departments of engineering whose graduates are of great value for private enterprises. We are inviting partners from the industry to get involved in developing the study and specialization programs in order to best cater to their needs”. Vice-Rector Gîrțu added: “We are very good at shipbuilding and port operations and some of the largest operators in the Port of Constanta are offering scholarships and internship opportunities to our best students. When it comes to mechanical engineering, we have a good cooperation with Tulcea, Brăila and of course, Constanța Shipyards. We are keeping very close to Rompetrol Midia refinery where our graduates of petro-chemistry and other specialties are working. Many other players of the local economy from the food industry, energy, tourism, financial sector, and regional administration benefit from the qualifications and skills of our graduates”.

ACADEMIC AMBASSADORS OF THE REGION: THE VITAL ROLE IN ATTRACTING FDI TO CONSTANTA

Constanța has great economic potential due to its geostrategic position; the port has deeper waters than other Black Sea ports in the region and it has the potential to be used as an entry point to the EU market. Ovidius University is proud to be the academic partner of the local authorities in their efforts to attract FDI. According to Rector Rugină: “Ovidius University has great relations with Constanța Municipality and the Metropolitan Area. One of our future projects is to build a high-tech oriented research campus using EU funds where the Municipality will set-up a business incubator. Our goal is to achieve a Silicon Valley of Constanța, hosted at our University’s campus. We are also partners in a project financed through a contract signed by the Municipality with the World Bank whose goal is to turn Constanța into a so-called magnet city. Mayor Decebal Făgădău is our graduate and he understands that the region can only develop by involving the academic sector”.“Thanks to the geostrategic location I see a great potential for investments in the defense and security industry”, added Vice-rector Gîrțu.

As a final message, Rector Rugină invites people, organizations, and countries to cooperate on advancing knowledge, innovation, peace, and prosperity: “We are Champions for good will and peace in the region; 24 different ethnic groups, most of them having representatives among our student and graduates, live in Constanta in harmony.  I believe in the present and future of Ovidius University, the largest European University at the Black Sea. We have an excellent track record in offering opportunities for international cooperation with partners from USA, China, Turkey, and many other countries from around the world, which proves our academic and diplomatic competencies”. 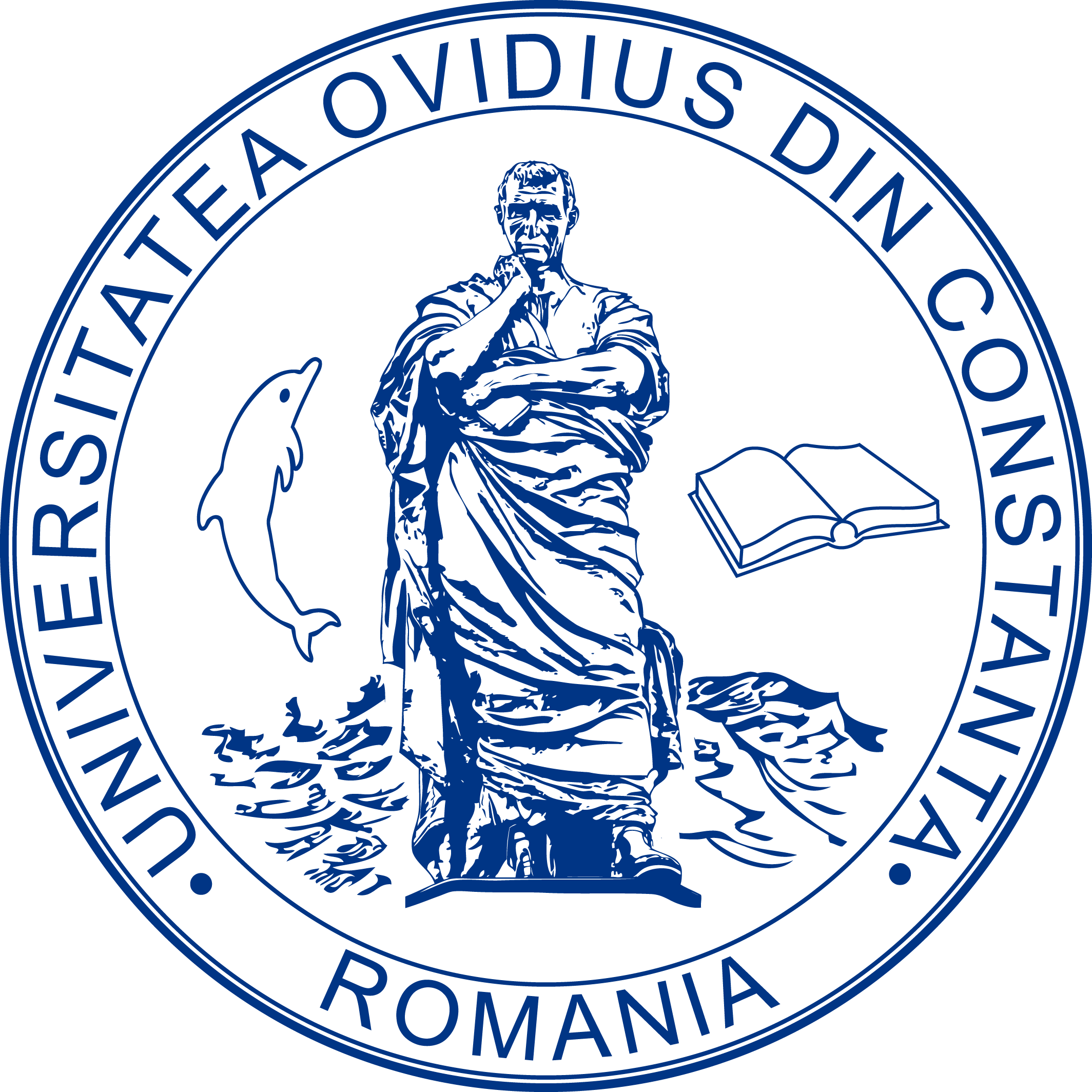